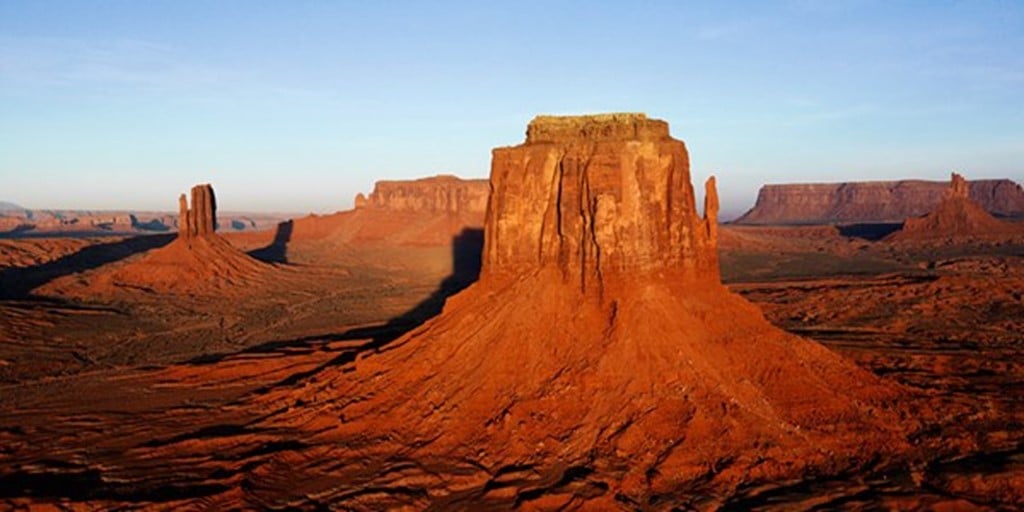 Leaders often ask their employees for input when making decisions big and small, and listen with great sincerity and intent. If workers are given the opportunity to provide input, they figure, workers will be more accepting of the decisions, committed to the process, and invested in the desired outcomes, simply because they feel heard.

The problem is that while asking for input is important, and actively and respectfully listening to what employees have to say is critical, often workers don’t grasp the “bigger picture” that the leader is trying to address. As a result, sometimes a leader reaches conclusions and implements actions that appear to be contrary to the input provided. As a result, employees aren’t likely to get on board, and are more likely to question both the process and outcome. Even worse, they may get angry and lose trust in the leader because they feel as if their thoughtful advice was ignored. If this becomes a frequent pattern of behavior, employees will come to believe that leaders are just pretending to be interested, gathering input primarily to keep people from complaining.

Clearly, the answer is not that leaders should abdicate to mob rule and blindly follow the advice given by their employees. But, there are actions leaders can take to help employees feel as if they were heard, even if the final decision isn’t precisely what they recommended, to maintain trust within the organization.

Many is the time a leader interacts with those down the ladder. Usually, associates appreciate the attention, and the respect that such acknowledgement of their presence and contribution such interaction subtly signifies. However, many is also the time that a leader uses such interaction to seek input, without the employee understanding that they have become involved in a decision-making process. The risk of this is that once a decision is made, an employee might disagree with it. When they subsequently complain, they may be told they had been given the opportunity to provide input when in their mind they had not. This will not only erode trust but will actively arouse suspicion and impair future efforts at seeking employee input and engagement.

Be clear on the goal.

One common issue is a cognitive disconnect regarding how employees and managers each perceive the desired outcome. If each party’s goal is different, the approaches to reaching it will often be different. As a result, when asking for input, a leader has to clearly, but not paternalistically, explain what the goal is, how the goal as leadership defines it is important, and why that particular desired outcome should take precedence over other possible goals. Successfully communicated, even if employees may disagree, they should be able to see the rationale of the decisions made, and the fact that management has a logical argument and takes the time to articulate it will help the worker feel heard.

An understandable hypothetical example could be as follows – A business owner asked associates for recommendations about how to increase employee retention. Given that request for input, a high proportion of employees might cite salary as an issue causing people to leave. If the leader then unveils initiatives to increase retention, with improved salary not included as a potential solution, employees might be puzzled and feel ignored. If employees then ask why their feedback wasn’t being acted upon, they might be told that salary just wasn’t a financially viable option in their competitive business.

Had the leader been clear upfront, the leader likely would have received better recommendations. If he had stated the rational and specific goal about seeking ways to increase retention, given salary constraints on the company, employees would have been less angry about their advice being ignored, and might have been more motivated to provide useful suggestions in the first place..

Even if a manager thinks the goal is clear, he or she needs to define specifically what types of recommendations are being sought—and what are not. If there are areas that are off-limits, he or she should disclose that to keep employees from feeling resentful about having their recommendations shunted aside.

Show how recommendations contributed to the decision, even if the final decision differs from the advice.

Being specific about how the recommendations are reflected in the decisions and actions being taken is a critical step in helping employees see that someone was not only listening, but that they were heard. For example, Leadership of a manufacturing company sought to reduce the time it took manufacturing to respond to customer orders. Across the board, first line supervision and middle management strongly felt that equipment setup and changeover times had a huge impact on shop floor responsiveness. Looking further into the issue while trying to identify all the potential non-value-added activities to eliminate, Leadership discovered that a different function entirely was driving scheduling decisions based on metrics entirely unrelated to customer service. Ultimately, Leadership made changes to the company’s production planning methods first instead of immediately attacking setup reduction, and profoundly improved customer service almost overnight. However, Leadership did sit down the employees who had so passionately provided input and explained why, right now, different improvements were being pursued, but that their set up and changeover suggestions were next in line as valuable continuous improvement activities that would help the company become even more competitive.

Rather than just talking about the solution that was going to be implemented, the manager who sought to speed up responses to customers’ requests also talked about why she wasn’t doing what employees recommended right now, and included specific reasons why the recommendations from the employees weren’t acted upon.

While employees would like to see their recommendations followed, in the final analysis what they—and their managers—want is for the issues to be addressed effectively so the pain point goes away. Employees’ recommendations are focused on issues that employees see and believe need to be fixed, so addressing them is critical to maintaining open lines of communication within the organization.

If employees feel managers incorporate their perspective into the decision making in a meaningful way, they are less likely to be upset if the specifics of what they recommended aren’t followed exactly, as long as the resolution is effective.


What can you do?


What is a Minimum Viable Product and How Do I Create One?

How a minimum viable product will launch your product-based startup.